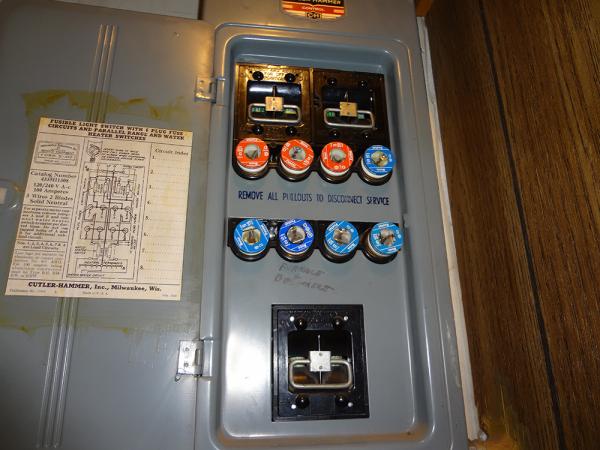 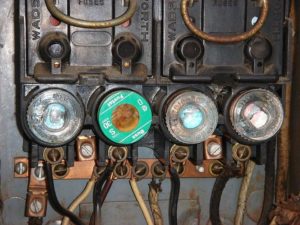 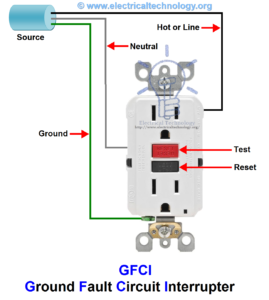 Aluminium wiring is one of the biggest issues we come across in residential electrical work. Some houses built or remodeled between the early 1950s and late 1970s aluminium wiring were used in new construction.There are basically three reasons why aluminum wiring may be of concern:

Given its incompatibility with fittings designed for other metals in the electrical system, improper connections may cause electrical resistance which in turn may cause overheating and fire. 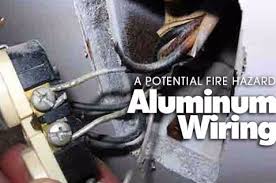 When remodeling your home or office, try considering upgrading.
Yes, upgrading your aluminum wiring to today’s standards, which is copper wiring. Your walls and ceiling are open and its the best time to do so.

Extra holes and plastering will be repaired at the same time you plaster other repairs.
Once your walls are opened, you can see and follow the old wiring and terminations of each outlet, switch and lighting.
Mega Ohms Electrical can investigate and replace these aluminum wiring for you with today’s standards, copper.